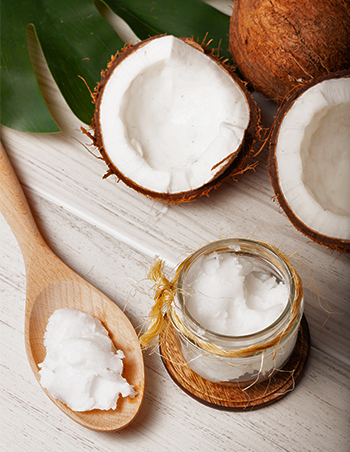 Why I love coconut oil pulling for oral health 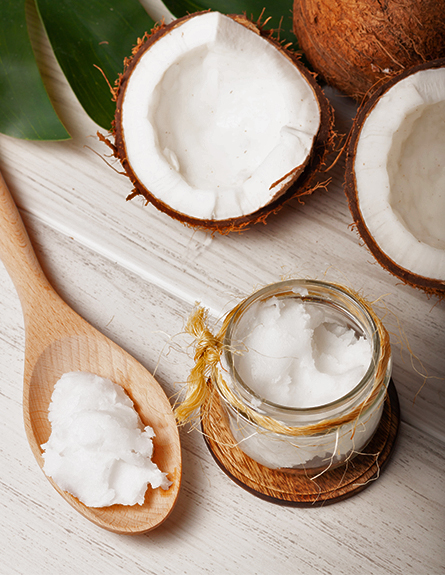 This is especially true when we consider recent studies that have come out linking a healthy mouth with a healthy gut—with unhealthy mouths now known to relate to late-onset Alzheimer’s.

For that reason, in 2021 and now in 2022 I’ve been considerably more concerned with oral and dental health. I even found an excellent oral health facility overseas where my mother and I received excellent oral care to improve years of damage from medicines and chronic illness.

And why shouldn’t I be? There are almost 500 types of microorganisms living in our oral cavities, and some of these can become infectious, or even carry disease.

Luckily, you don’t have to fly to another country to get the dental remedies you need (unless your symptoms are severe—then see a dentist!).

And while we’re often marketed mouthwash and toothpaste solutions that promise to kill problematic bacteria here at home (in the USA), some studies have found that the same mouthwash products which promise anti-septic activity and whitening can be somewhat toxic, whereas side effects from prolonged use can include teeth stains and plaque.

Thankfully, there is an ancient Ayurvedic practice that targets oral and dental health without the use of potentially toxic dental care products: it’s called oil pulling!

What is Oil Pulling?

You may have read the term when scrolling through health headlines, but if not, Oil Pulling (or oil swishing) is known as an ancient (dating back to 3000 BC!) medicine to improve and sustain oral and other health benefits.

Some have hypothesized that oil pulling activates enzymes in your mouth and draws toxins out of the blood—but this is most likely not true since the oral mucous membrane isn’t permeable enough for toxins to get through.

To date, the way that oil pulling actually works is unclear, but the effects are well-studied in related literature.

All that known, we can at least hazard a guess from its name that oil pulling means to ‘pull’ the toxic bacteria from the surface of your mouth and into the oil—in almost the same way that a carbon filter absorbs toxins from your water.

What kinds of oil do people use to oil pull?

The most common oils to use for oil pulling are sesame oil, sunflower oil, and more recently coconut oil, though all types of oil have been studied in terms of their benefits on oral health including corn oil, rice bran oil, palm oil, and soy bean oil.

That said, and to summarize the results below, sesame oil and coconut oil seem to be the most-preferred and studied forms of oil pulling, likely due to the incredible results and benefits of both.

I’ll get into that a bit more below, but first, let’s look at how to oil pull.

How to Oil Pull

When I first heard about oil pulling, I was a little resistant—the technique seemed altogether strange, and I hadn’t yet heard of all the benefits you can get.

Whatever the case may be, based on several sources and my own experience,  you take about a table spoon of oil into your mouth. Then you sip, suck and swish the oil in your mouth for anywhere between ten to 20 minutes until the oil becomes sort of milky white in color.

Next, you spit out the remaining oil, and rinse your mouth out several times with water.

Many of the sources I looked into that talk about oil pulling also discuss the prep work that goes into the whole process—even stating that there is a ‘right time of day’ to oil pull.

Here are some tips I found on how to prep for oil pulling:

What are the main benefits of coconut oil pulling?

Although there are a ton of awesome benefits associated with different kinds of oil pulling – take sesame oil pulling, for instance – I really prefer (and enjoy!) coconut oil pulling. The flavor is better, and in some cases the results are better too!

For example, this article on oil pulling – through a comparison of different kinds of oils – found out that coconut oil combats streptococcus bacteria and even candida, while sesame only targets the former.

This article on oral hygiene does note though that researchers found no difference between sesame and coconut oils when it came to their efficacy against streptococcus bacteria.

Knowing my own preference, and backed by a few more studies in the field, I soon discovered there are three main benefits to coconut oil pulling, though new research comes out every day: not only does it reduce gingivitis and the bacteria that produces tooth decay, but it improves dental and oral healing times overall!

Check this out! When coconut oil was tested in this study, it actually inhibited plaque regrowth, and produced less staining than other tested methods like mouthwash.

If you’re looking for any more reasons to ditch the mouthwash for something with less chemicals, you should know that this study found coconut oil pulling and (chlorhexidine-based) mouthwash to be equally good at reducing streptococcus mutans, the bacteria which causes tooth decay.

Coconut oil pulling has even been shown by the British Dental Association to reduce cavities, thanks again to reductions in the same bacteria. At the same time, this study found coconut oil to out-perform simple saline solution (salt and water mixture) during trialed comparisons.

That means it might be time to ditch the salt water rinse for coconut oil pulling up to three times daily.

I remember reading an article once that talked about how mouth wounds can even heal faster when you oil pull—and I believe the same would be true of coconut oil pulling (though feel free to fact-check me on this).

In my most recent research though, I found something even more intriguing about coconut oil pulling: that it helped ‘reduce the severity of oral mucositis’ – or, tissue swelling in the mouth – and can even relieve the pain that such swelling causes!

This is incredible evidence for those who suffer from acute or chronic illnesses, where side-effects can impact your dental/oral health. It’s also an excellent option for these populations since coconut oil doesn’t outwardly jeopardize medication or prescribed medical regimens.

Ready to start coconut oil pulling? I say go for it!

Really, coconut oil is just one type of oil you can use to help improve your oral and dental health. It is truly an evidence-based remedy for most symptoms of tooth decay, as well as the bacteria which causes it.  My favorite coconut oil is linked here!  I have tried and enjoyed this oil-pulling mouthwash from GeoOrganics along with a few from Terra & Co.  Keep trying until you find the right product that works for you and your mouth!

It also doesn’t require tons of learning, or changes to your diet either. Just practice once a day with your favorite oil (again, top recommendations are coconut oil, sunflower oil, and sesame oil) and keep an eye out for reduced gum swelling, redness, and even improvements to the smell of your breath!

Better yet, if you do get started and see great results, I want to know about it. I love sharing health tips with readers like you, and am always eager to hear more about your own experiences—so don’t hesitate to reach out about coconut oil pulling, or other oil pulling techniques you may have tried.

Until then, I hope you found this article helpful as you dive into oil pulling in general, and I can’t wait to hear all about your results. 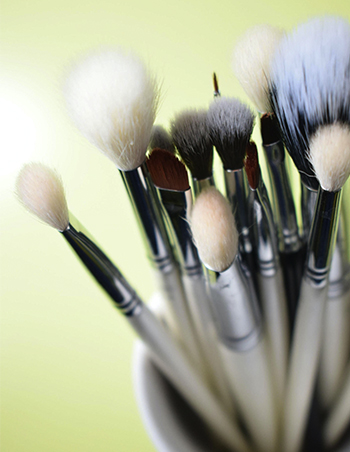 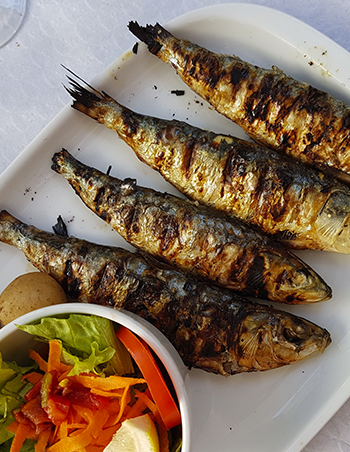