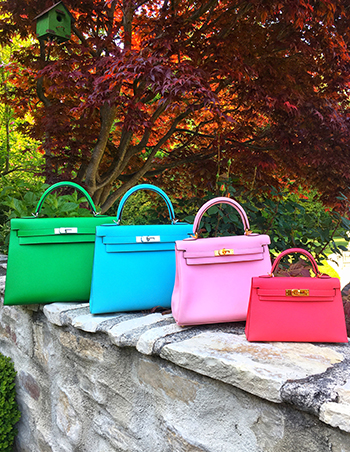 History was one of my favorite subjects in school – I loved imaging the details of the lives of people from different centuries and decades. What did they wear and why? What were the politics of the time? Were the challenges similar or dissimilar to mine? So when I sat down to write this post, I couldn’t help but start at the beginning. The history of fashion and specifically the premier houses that have created timelines fashion statements with their handbags.

For instance, did you know that the most popular and iconic handbags were designed for or inspired by powerhouse women of their day? Jane Birkin is one icon who comes to mind, she actually sketched the idea for the now-iconic Birkin handbag on an airplane sick-bag during a chance, in-flight encounter (More on that later). It’s amazing the stories our bags carry; really, we seem to be simultaneously wearing and creating history whenever we incorporate these timeless, authentic pieces into our wardrobes.

So, in honor of the handbag and in honor of the women who stand out most in handbag design history, here’s a list of what I believe are the top five most iconic handbags of all time.

Lena’s 5 Most Iconic Handbags of All Time

There are handbags, and then there are cultural artifacts and ornaments that stand the test of time. In my opinion, the five handbag designs listed below encompass much more than just fashion glory – they are artifacts that tell stories of the fabulous women who made sure the world knew what they wanted to wear, and how they, in their own various ways, revolutionized the handbag industry. Women also (as it happens) managed to revolutionize the very brands you and I wear on our arms today.

Who are my top five? For sure we have the Hermès Kelly in first (duh) and Chanel’s 2.55 as a close second. It was tough to choose three, four and five, but in the end, I put Hermès’ Birkin third, and then rounded out the list with Dior’s Lady Dior and Louis Vuitton’s Speedy!

Read on below to find out more about the incredible stories behind these iconic designs.

History is in Vogue

With all of this in mind, I like to raise my head (and handbag!) a little higher knowing I’m supporting the long-standing efforts and traditions of great artisans who still practice their art today. I also enjoy knowing that these designers and brands were willing to listen to the outstanding voices of the day’s female icons (or designers, in Chanel’s case), which led to massive success for these brands in new and exciting markets. In some cases, as you can see from reading, these brands were able to reinvent themselves entirely in response to the influence of a Princess, several actresses, and a renowned designer.

Today I am proud to represent these traditions through my own wardrobe inspirations and choices. I’m particularly keen when these brands explore new and exciting potential with designers who view their long-standing designs in a new light, particularly this recently premiered Dior Lady bag—which caused quite a stir on my Instagram!

Anyhow, I hope you enjoyed this little compilation, and were inspired by the history that we have been carrying around this whole time! Let me know your thoughts, and whether you would have listed another member of the extensive handbag design family in my top five. I’m always keen to hear your opinions and want to see your favorites.

Wishing you all love and health, 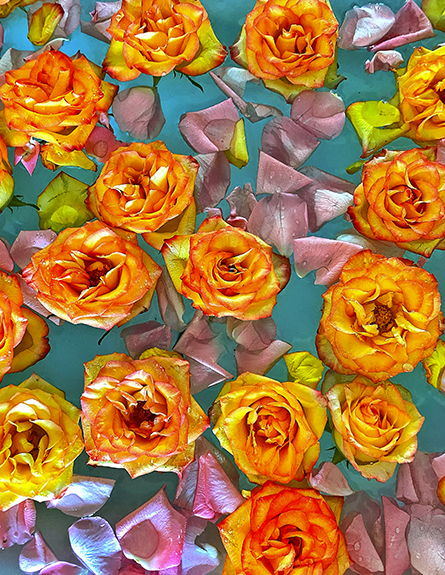 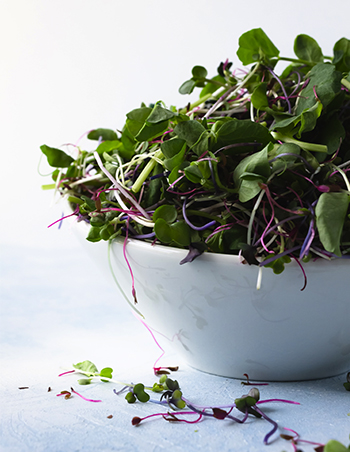