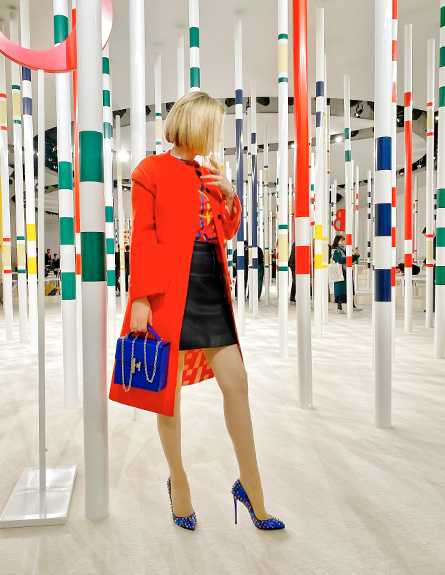 This last week, I was inspired to finally share the details of my last trip to Paris. I think the hold up was due to the unsettling last few months with everything happening in the world! But it has been on my mind and I wondered, how am I supposed to put into words my first experience at a live fashion show? In Paris no less? And front row to both Hermès and Chanel?! In case you are skimming… slow down and read this again. This year was the FIRST time I had ever attended a fashion show. I know…shoe drop!

As you can imagine, packing for a fashion show trip to Paris came with some challenges. How would I choose? How much could I cram into my suitcases? Can I “cram” Chanel? The answer is no! Of course, I absolutely had to save room in my luggage for purchases! I think I will do a future post on packing for travel – it can be daunting and does require some pre-planning. This trip took quite a bit of trial and error before I felt ready to head to the airport.

In this time of travel restrictions and lockdowns, it is strange to think back and remember when air travel and talk of trips was normal! What I do remember is a calm feeling that came over me watching the dotted skyline as I flew into Paris – the depth of the blue along France’s Atlantic shore was entrancing. I was filled with excitement and anticipation on the way to the hotel!

My first outing was a private tour of the Hermès Pantin Factory. What can I tell you? The leathers and silks were exquisite, but the true beauty was seeing the incredible artists at work. The devotion to their craft left me speechless. I was humbled to have my white Constance bag on my arm knowing the painstaking care put into each one of these artists’ creations. I know that even the most devoted lover of Hermès would come away with a new appreciation for their own collections at home and the hard-working hands behind each stitch.

The Hermès Horizons department is where the crafting of special orders happens behind closed doors. The Hermès artisans are tasked with all kinds of challenges and seeing just how versatile these artisans could be was a thrill – I saw car interiors, seats for private planes, special beaded and painted Birkins for a new store opening in China and so much more! I was desperate to take photos but bonne chance!

A couple of days later, it was finally the morning of the Hermès show. My mom and I had tea and breakfast on the balcony and were chatting about this and that, but I couldn’t focus. I had butterflies. The sun was shining and was an exquisite orange. I took the sun as a sign and got up to get dressed – I chose a tangerine Hermès jacket, an equally bright t-shirt and a black leather Hermès skirt. The blue electric Cinhetic bag was the perfect contrast to pull it all together.

Then, just like that, I was on the way to my first ever runway fashion show.

When my mom and I arrived, the butterflies turned into something more fierce. I was drawn into the room. I quickly noticed that my jacket was the exact same shade as parts of the runway set – I had to have a picture – for IG, of course! As soon as the show started, I was lost in the whole experience. The excitement was tangible. The air was thrilling, and everyone was caught up in it. The designs seemed to come alive, each piece given its own moment to shine.

It didn’t take long for me to fall absolutely in love with the collection itself. Between the bold lines, I could see the extension of other styles that I’d grown to cherish over the years; an added flair at the shoulder, the frill of a collar lengthened in trench-like fashion. The show began boldly in tones familiar to my closet and I found myself mesmerized by the series, as each became an echo of its boldest form across the runway, lightened fractionally on an almost garment-by-garment gradient.

But all good things must come to a close – and a Hermès fashion show is the epitome of a “good thing”.

Next up – Chanel at Grand Palais

After a few days filled with rest, amazing food and shopping we were all dressed and headed to the show. I stepped out of our town car, glossy white Louboutin boots first and was quickly thrilled by all people who stood outside the doors, waiting to view Chanel’s latest collection. The buzz was palpable with people taking photographs and chatting it up, switching freely from French to English. The sky was clear and blue, and lit up the glass-ceilinged atrium where some of us started to file inside.

In comparison to the butterflies I had felt during the Hermès show, walking into Grand Palais brought about an immediate feeling of peace and calm. Perhaps affected by the minimal, modern lines of the stage and seating areas inside or maybe having become ever so experienced (haha) just days before during my first runway show, it also could have simply been easier this time to be relaxed and in the moment.

So I sat, calm, watching the stage-hands busying themselves and listening to the quiet murmurings of my fellow fashion-goers. Then, all at once, the music began and a smoky fog filled the room. Through the midst came one-after-the-other designs which, paired with the music, were of a much edgier impression than I was anticipating from such a classically-minded designer. I could not look away!

As I watched, I began to feel the collection to be an excellent mash-up of Chanel’s classic look with a modern, rebellious, gothic twist. Certainly, there were more than a few pieces that had me “wowing” from the sidelines. I watched in complete awe as beautiful models walked by me with such elegance. As always, all the details were absolutely exquisite.

It ended all too quickly. I wanted to hit rewind and keep watching again and again. I immediately started imagining opening up my own wardrobe to a little darkness—perhaps some “neutral” rebellion of my own, amid all my bright colors.

And after few more days in Paris it was time to bid adieu to the most romantic city in the world.

Thank you for inspiring me and giving a reason to relive my trip to Paris. I am reminded that, although the virus, lockdowns and elections have been a great challenge, there is beauty to come.

Have you been or seen some place that you keep revisiting in your mind, or do you keep dreaming of a destination you will visit when all of this is over? Until then, I hope that your memories bring you bliss, and that you receive every one of my best wishes for happiness and health. 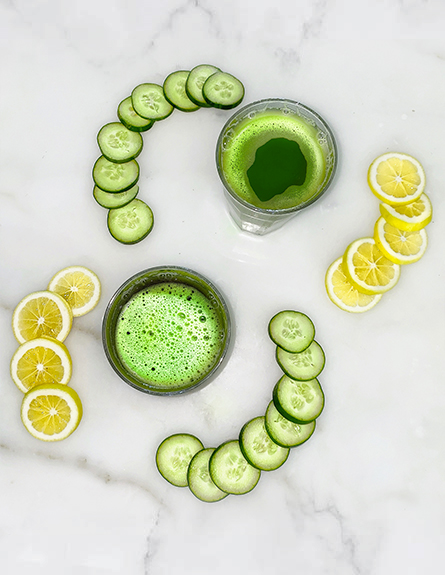 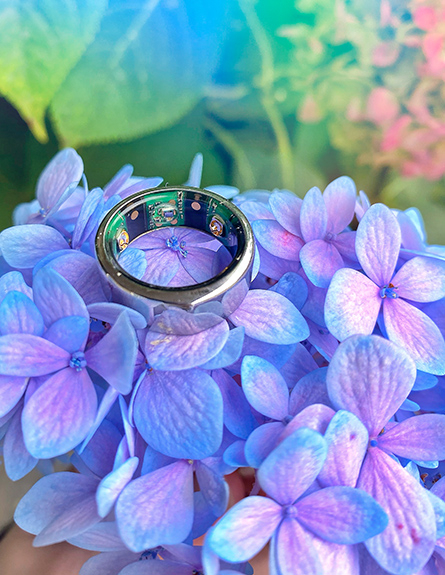